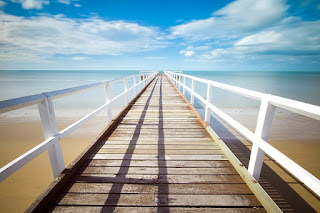 Activity has started to pick up now that the final taxes have been released for downtown Jersey City.  Transactions were up 24.39% for May and properties under contract were up 23.66%.

Hoboken performed well this month as well, with total sales up 14.29%.