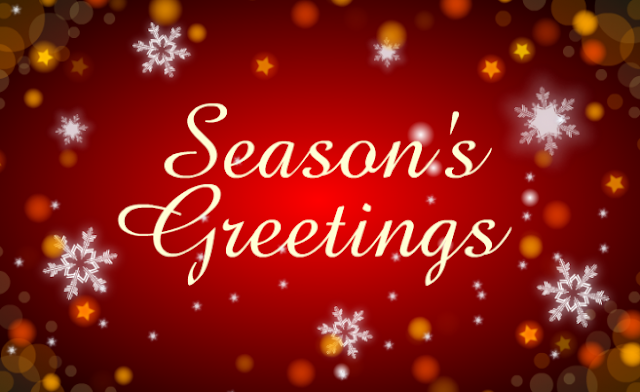 Season's Greetings to everyone!

I hope you're enjoying the holiday season.

Pending sales dipped, but that is to be expected at this time of the year.

Hoboken sales also held their strength this month with just a slight dip of 2.50% for 2BR units.  Studios dropped 22.14%, but it was only based off one sale.  I wouldn't be concerned about this one segment.

There were no 3BR sales in the Newport area this month.

I've been receiving a lot of questions about how the new tax plan will affect sales and
pricing in the area.

Personally, I don't ever recall a buyer not purchasing a home based on the tax deductions they would or would not receive.

In the past, as the market changes, renters look to purchase homes which helps to bolster a potentially weakening market. 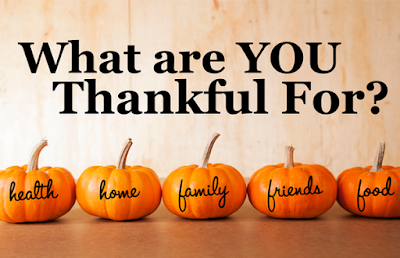 The market continued its strength into October with Hoboken pending and total sales showing increases over September numbers.

I keep getting asked by clients and readers if I think the sales market is starting to soften.

With numbers like these, it doesn't seem likely right now.

The property in question is owned by The Applied Company.
I've heard from a reliable source that they're never going to give up fighting to build The Monarch on this piece of property.
Yesterday, Judge Bariso, the Chief Judge of the Hudson County Superior Court, ruled that the City’s Flood Control Ordinances, adopted in the aftermath of Superstorm Sandy, did not apply to the proposed Monarch development. This ruling clears one of the last legal roadblocks to the project.
Judge Bariso acknowledged that the purpose of the ordinance was public safety, stating that “Hoboken has provided sufficient support to show the Ordinances were likely passed in response to Federal and State efforts to prevent future flood damage following Hurricane Sandy.”
However he ruled that the purpose of the state law in question was “to protect landowners and developers from the inequity that occurred when application and approval efforts and expenses were rendered futile by subsequent changes to the Ordinance.” As a result, the court determined that the City’s flood safety ordinances could not legally be applied to the developer once a final Planning Board approval had been received by the developer.
In essence, Judge Bariso ruled that the State legislature intended to prioritize the economic interests of property owners and developers over the City’s compelling interest in addressing an important public safety concern.
The City strongly disagrees with this conclusion, which has broad implications beyond the facts of this particular case in terms of the ability of municipalities to provide for the safety of the public. The City will continue to litigate the matter through the appeals process to the New Jersey Supreme Court, if necessary.
The City has also sought review by the New Jersey Supreme Court of a ruling against the City on a separate Monarch related litigation concerning whether a final Planning Board approval had in fact been automatically granted to the developer. The Planning Board did not approve the application; rather it rejected it without prejudice due to the pending litigations. That petition requesting review of the ruling has not yet been decided by the Supreme Court. The City has argued that the lower Courts did not adequately consider the danger to public safety in granting automatic approval of a project raising public safety concerns, without an actual Planning Board review.
The appeals of the unfavorable decisions in these two cases are the only litigation items still pending with respect to the proposed Monarch Development.
In October, 2016, the City and the developer of the proposed project reached a proposed settlement with respect to these and other litigations. The proposed settlement would have prevented the Monarch project from being built, with the property instead becoming a City park. In exchange, the developer would have received added density in a project they proposed on the western side of the City.
The proposed settlement was unanimously rejected by the City Council after concerns about the added density were raised by residents residing on the West Side of the City. In addition, concerns were raised about the sufficiency of the benefits to the waterfront by the Fund for a Better Waterfront and the Board of the Hudson Tea Building. As a result, no settlement was reached. 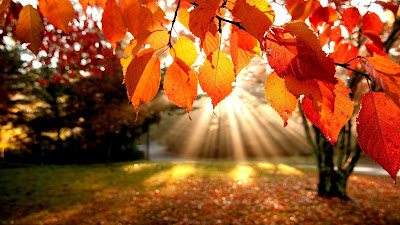 It seems that the fall weather has helped cool the market off a bit, with prices in most market segments lower than last month.

Properties lingered on the market longer in September as well.  Don't worry because we're still way below what many would consider a normal market.

I've revised how you can view the data, so you don't have to open up a new page to check out my market stats.

I hope you find the data easier to access.

Posted by Kevin Dowd at 1:26 PM No comments:

Now, back to my update for August...

A lot of agents have been saying that the market has been slowing down over the last few weeks, but I don't see it in my data.

The absorption rates for Hoboken and downtown Jersey City both saw double digit drops in August, while total closed sales were both up slightly.

All segments except for 2BR Downtown condos have shown positive growth when compared to August 2016 as well.

Let me know what you're seeing out there. 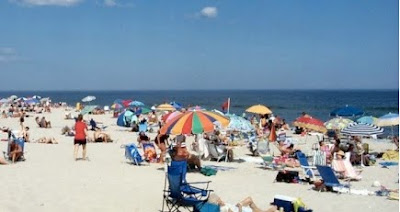 Hoboken 1BR and 3BR both touched over $800/sq.ft. for July as markets continue their momentum.

Pricing overall was a mixed bag with a 50/50 split of market segments (1BR, 2BR, etc.) increasing/decreasing.

Total sales for Hoboken dropped from 108 units to 88 and downtown Jersey City sales increased from 61 to 64 units.


How do you think the market is performing?

Properties moved at a very fast clip in June with the absorption rate dropping to 7.10 weeks for Hoboken and 9.14 weeks for downtown Jersey City.  We haven't seen properties move this fast since December 2016.

Newport area 3BR condos reached a record-high average price of $913.58/sq. ft. as demand continues for families looking for stay in the area.

Pending Sales Down and Prices are Up! May 2017 Real Estate Update-Hoboken/Downtown Jersey City

Inventory is lingering slightly longer (but is well below normal levels), transactions are down, but yet pricing is still very strong.

Pending sales increased in Hoboken and downtown Jersey City as demand continues to outpace supply in the area.

2BR condos in Hoboken reached a high of $799.51/sq.ft. and pending sales for Hoboken and downtown Jersey City increased in April which is a sign of increased activity in the near future.

I've started to provide data on Jersey City Heights and Journal Square by request.  Please let me know how I can help you.

If I receive enough continued requests in these areas, I will include them in my updates.