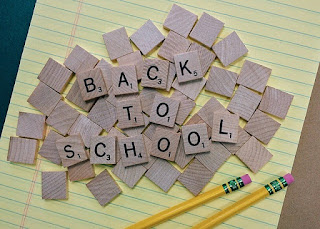 The fall selling season is here in full effect with many interesting properties hitting the market over the last week or so.

Properties are starting to linger on the market a bit longer, as can be shown by the absorption rate increasing 511.57% in downtown Jersey City since August 2016.

To show you how crazy the market was...keep in mind that the absorption rate was about 4 weeks in August 2016.  It was a very active market.  24-32 weeks is considered normal.

Things are a bit more normalized now which isn't necessarily a bad thing and is why pricing hasn't really dropped significantly.