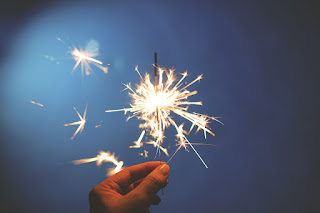 I hope that everyone had a great 4th.

The absorption rate for June stabilized for Hoboken, but spiked 46.94% to 24.48 weeks for the downtown/Newport area.  It doesn't seem as if the dust has settled from the tax revaluation yet.  The absorption rate marks how quickly current inventories sell.

Pending sales were stable in all areas this month, but are down from the same periods last year.

Newport 1BR were up 3.52%, while 3BR units were down 36.58%.  This was caused by a few sales at 45 River Drive South which trends lower than other units in the Newport area.

A few of my readers recently asked me why I wait until the middle of the month to publish the previous month's figures.  The reason is that sales sometimes aren't recorded by realtors for 1-2 weeks after the end of the month. This month, 9 sales were added for Hoboken and 13 sales for the downtown area.