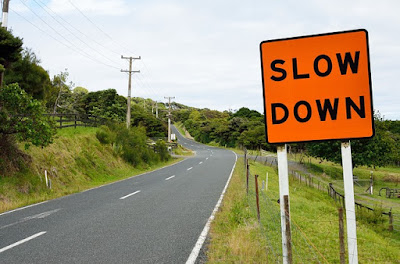 Are the pending property tax changes from the Jersey City reval causing buyers to sit on the sidelines until final tax numbers are released?

We had an unforeseen spike in the absorption rate for February in Jersey City with an increase of 104.13%.  This showed that we went from 15.03 weeks to sell out the current inventory to 30.68 weeks.   This is a large jump for one month.

I double checked the numbers and they are correct.  Properties closing now are based on properties under contract from the end of last year, which is usually the slowest quarter.

Pricing for downtown JC also saw some large fluctuations, but because there were only 25 sales in February this might not be the truest indication of current pricing trends.

On a positive note, pending sales for downtown Jersey City increased 37.84% for February and numbers are looking especially strong for March.

Pending sales for Hoboken increased 10% for February and will jump significantly for my March numbers as well.

1BR condos slipped 8.39%, mostly due to a few way-below-market sales.

3BR condos slipped 12.98% for February which is also a bit surprising given the strength of this market segment.