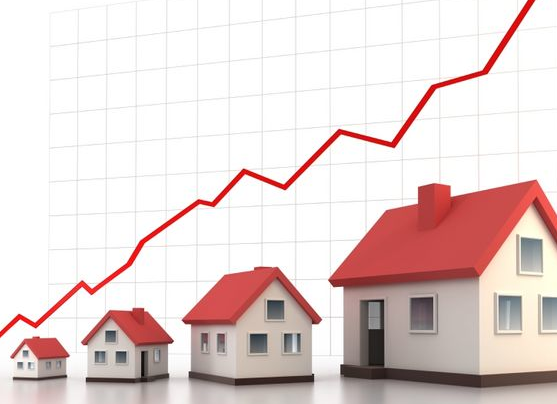 Prices were driven dramatically higher by a combination of low inventory and increasing demand.

Read below for a full commentary on this year's performance.

Remember, the absorption rate in an average market is 20-24 weeks.

Pending sales for Hoboken are up an impressive 20.27% while downtown Jersey City increased by 8.71%.  This ties in with my comments below on total transactions.

The total transactions really tells the overall activity for the area...and it's a great story.

We're selling more properties than we have over the last 4 years.

Most buyers think that Hoboken in the most expensive market overall, but that's not correct.

2013 was another year of improvement.  Prices are up, transactions are up and inventory is down.
For those of you who are on the fence about buying, prices are only going to continue to rise even more this year.  It might also be time to think about selling if you've been waiting for prices to increase.

As the economy continues to stabilize even more this year, you can expect prices to continue to rise.