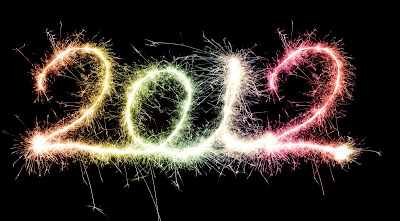 People have been asking me for weeks how the numbers are looking for 2012.  In a word...excellent.

Pricing is up across the board with the exception of 1 BR condos in downtown Jersey City which are even with 2011 numbers.

Inventories are low and prices are rising.

What more can you ask for right now?

With inventories down 60-70% from normal levels, the absorption rates have plummeted to the lowest levels I have ever seen.  An inventory level in Hoboken of 16.07 weeks and downtown Jersey City of 25.54 weeks shows that both markets are in a very healthy state right now...and that properties don't last very long once they're listed.

Pending sales for Hoboken are up an impressive 22.25% while downtown Jersey City performed even better with an increase of 36.56%  It's important to note that pending sales increased this year even with diminished inventories.

This is the most important data to show the market is recovering because it shows that buyers are willing to pay more for units than they were last year.

Newport 1BR condos saw an increase of 5.54% while the 2BR market saw an impressive 11.43% increase over last year.

It's interesting to note that the biggest increases for both Hoboken and downtown Jersey City were in the 3 BR markets.  Many families are deciding to stay in the area longer than they have in the past years and the demand for good 3 BR condos is very strong at the moment.

Overall, the market has performed very well and has gained a tremendous amount of momentum in 2012.

If you're looking to buy, now is the time because prices are only going to continue to rise.

If you've tried to sell over the last few years, now might be the right time to list your property again.

You might be surprised with what you can get for your home right now.