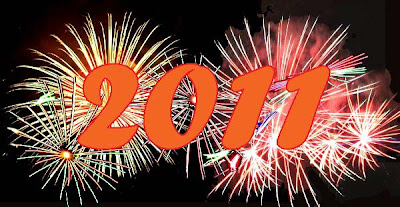 So here we are the moment everyone has been waiting for.  How did we do in 2011?


Overall, we did very well and we're starting to climb out of this mess.


What this shows is that properties are not staying on the market nearly as long as they have in the past.  Much is this is due to the lack of good properties on the market right now.  Inventory levels are the lowest I've seen in many years and this is helping to create a brisk market for good properties that are priced well.  I've been involved in bidding wars on 3 properties over the last two months alone.


Total Transactions
Here's where we still have some catching up to do.  This is mainly due to the fact that many buyers are still looking at property values that are less than what they paid.  The $8000 tax credit that was offered in 2010 also helped to increase sales in the area. Because of this, total transactions are down 11.46% for Hoboken and 7.14% for downtown Jersey City.  When compared to 2009, transactions are up 6.53% for Hoboken and 26.18% for downtown Jersey City.  Things are getting better.


Two bedroom still remain the most popular units in Hoboken


Many sellers are still stuck with properties that are worth less than they paid in both Hoboken and downtown Jersey City.  This is primarily what has kept inventories so low over the last several months. As demand from buyers increases, which is starting right now, sellers will start to dip their toes in the water by asking higher and higher prices for their properties.  As this happens, and more importantly if this happens successfully, we'll see prices start to rise.


For now, prices are still at lower levels, but the gap is narrowing.  With attractive pricing and low interest rates-it is an ideal time to buy.