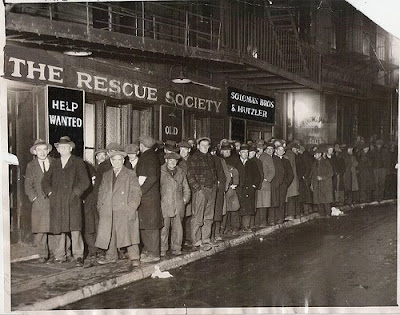 The number of Americans filing claims for unemployment benefits dropped for a second consecutive week, further evidence that the job market is slowing improving.

The Labor Department says that initial applications for jobless benefits dropped by 11,000 to 448,000, the lowest level in four weeks. That was slightly higher than economists had expected.

The four-week average for claims edged up slightly to 462,500, still above the level that economists believe signals sustained improvements in the job market.

The end of month stats for Hoboken and Downtown Jersey City should also reflect the market improvements that we've all been starting to see.