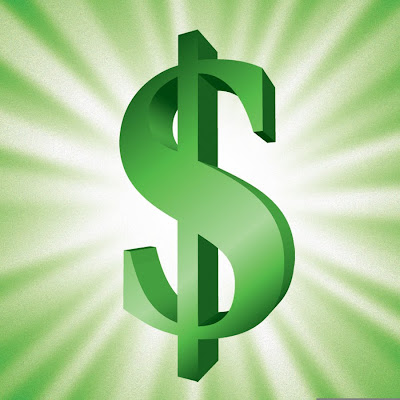 The U.S. economy expanded in the fourth quarter at the fastest pace in six years as factories cranked up assembly lines, indicating the recovery may be strong enough to be weaned from government support.

The dollar rallied as the data signaled the momentum generated by the world’s largest economy last quarter will carry into the new year. Rising investment in equipment and software is boosting sales at companies including Intel Corp. and may help bring the jobless rate down from close to a 26-year high as employers add staff to meet demand.

“We are getting on to something that is pretty sustainable,” said Bruce Kasman, chief economist at JPMorgan Chase & Co. in New York, who correctly forecast the gain in GDP. “Both consumers and businesses are beginning to increase spending. To get validation, we need to see a return in hiring, which we think we are going to get over the next few months.”

Consumer spending, which comprises about 70 percent of the economy, rose at a 2 percent pace following a 2.8 percent increase in the previous three months. Economists projected a 1.8 percent gain, according to the survey median. Efforts to rebuild depleted inventories contributed 3.4 percentage points to GDP, the most in two decades.