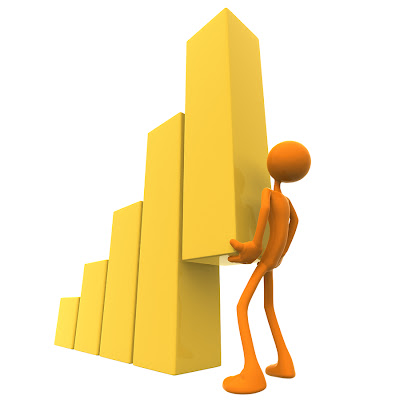 The Conference Board's Consumer Confidence Index increased to 55.9 - the highest in more than a year but still relatively gloomy. That compares with 53.6 in December. January's index was better than the expected 53.5 forecast by economists.

The new figures still don't point to an end to the nation's economic woes any time soon, but indicate that conditions continue to improve.

As I've mentioned before, the real estate market in the Hoboken/downtown Jersey City area has been active over the last several weeks as buyers are feeling more comfortable with the current economic environment.

Consumer confidence rose past expectations in January, the third straight monthly increase as Americans begin to feel slightly better about business conditions and the job picture, according to a survey released Tuesday.

Economists watch confidence numbers closely because consumer spending accounts for about 70 percent of U.S. economic activity. It takes a reading of 90 to indicate an economy on solid footing and 100 or more to indicate growth, but we're finally moving in the right direction!