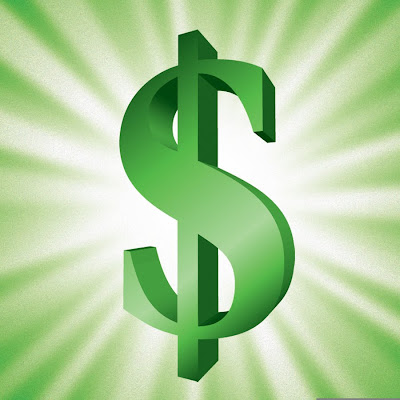 On Friday, President Obama signed into law an extension and expansion of the home buyer tax credit.

A tax credit of $8,000 currently exists for first-time homebuyers who will close on a home by November 30, 2009. This credit was set to expire on December 1, but because of a continued weak economy and the efforts of Realtors, it will now remain in effect through the end of June 2010. To qualify, buyers must sign a contract before April 30, 2010 and close on the property by June 30, 2010. This opens up several new possibilities for buyers and sellers for the upcoming winter and spring seasons. It continues to be a buyer’s market even though the housing market has improved significantly since October 2008.

Additionally and perhaps of even greater consequence, the signed law offers a new $6,500 tax credit for current homeowners looking to buy up. This new credit is intended to reach those who have patiently waited for the right time to buy. Those who have used their home as their primary residence for five consecutive years our of the last eight can claim the credit. They must also close by the end of June, 2010. Coupled with the extension of the first-time home buyers’ credit, this additional provision should boost the real estate market in ways beneficial to buyers, sellers, and the real estate industry.

Congress substantially increased the income limits on the tax breaks as well. Individuals earning less than $125,000 will now be eligible (currently $75,000), and married couples with income less than $225,000 who file jointly are eligible (up from $150,000). One item to note, the tax credit can only be used to purchase homes that cost less than $800,000.
Posted by Kevin Dowd at 12:16 PM