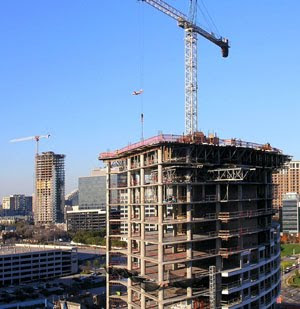 The buying was motivated by low interest rates, a credit for first-time buyers and cheap housing, the association said. The national median home price -- the point at which half the homes sold for more and half for less -- was $173,100 in October, down 1% from September and off 7.1% from October of last year. Whether the stabilization of the housing market will continue remains a subject of debate among housing analysts and economists.

More exciting news that the market is starting to stabilize and grow. This combined with a greater than expected decrease in jobless claims may be the light at the end of tunnel.