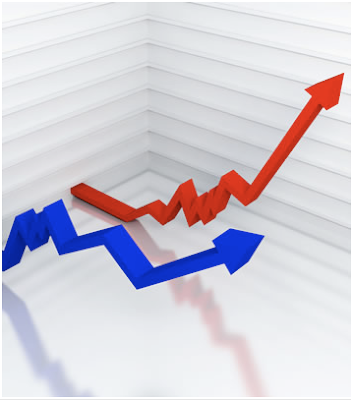 Home prices are expected to grow modestly next year and sales will keep rising as the housing market continues to recover from the worst downturn since the Great Depression, the National Association of Realtors said Friday.

Home resales are projected to total 5.7 million next year, up from an estimated 5 million this year. Prices will climb 4 percent after a projected decline of 13 percent this year, according to Lawrence Yun, chief economist for the trade association.

"Going into 2010, I anticipate that prices will also begin stabilizing or begin to modestly improve," Yun told the audience at the association's annual conference and expo in San Diego.

The housing market's rebound has been aided by an aggressive federal intervention to lower mortgage rates and bring more buyers into the market. Home resales rose in September to the highest level in more than two years, something Yun said shows buyers are eager to get back into the market.


A federal tax credit of up to $8,000 for first-time homebuyers has helped stoke sales this year. The incentive was set to expire at the end of this month, but the NAR and other housing groups successfully lobbied to get the credit extended.

Now buyers can claim the credit if they sign a contract by April 30 and close the deal by the end of June. Lawmakers also expanded the program to include a $6,500 credit for existing homeowners who have lived in their current residence for at least five years.

Yun estimated that the tax credit brought in between 350,000 to 400,000 buyers this year and projected that its extension will continue to lift the market by 15 percent and prices by as much as 5 percent.

However, some housing analysts say the NAR is optimistic, arguing the tax credit has already enticed many buyers who otherwise would have waited until next.

But Yun supports his case by pointing to data from 2000, prior to the housing boom, when 11 million renters had the income necessary to buy a median-priced home. This year, he said, there are 16 million renters in that position.

"This clearly shows that there's potential pent-up demand that could be tapped," he said.

While home sales have improved this year, the recovery has been skewed, favoring homes priced under $100,000.

Yun also said home values have fallen further than they climbed during the boom years, even in markets that didn't see huge price swings, like Greenville, S.C.

"Even though they had no bubble, they're experiencing price declines," Yun said. "Prices are overcorrecting."